Since 2006, SOTA has completed over 20 feature films in partnership with producers from Austria, Germany, the Netherlands, Poland, Russia, France, USA and others. The company has had the pleasure of support from ARTE, BAVARIA FILM, CANAL+ and many other international networks promoting co-production in cinema.

We believe that cinema is driven by artistic expression and original stories. Our philosophy has led us to collaborations with renowned international directors with strong, individual voices such as Kira Muratova, Roman Balayan, Krzysztof Zanussi, Sergey Loznica, Otar Ioseliani and Myroslav Slaboshpytskiy among others.

Our films participated in many A-class film festivals including official program of festivals in Cannes, Berlin and Venice. Overall, our films collected over 100 international prizes. 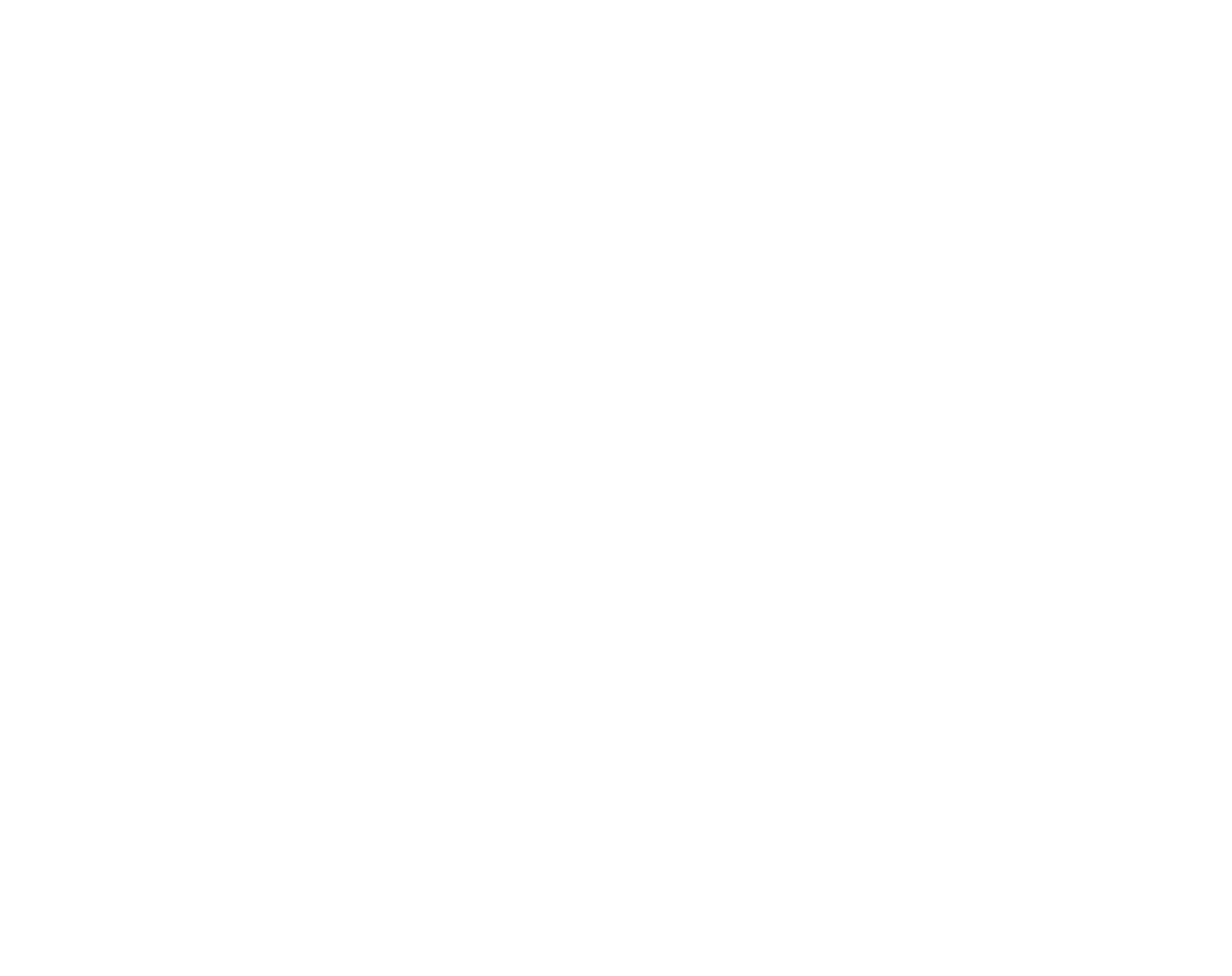